An Exchange with Sol Lewitt at Cabinet and Mass MoCA 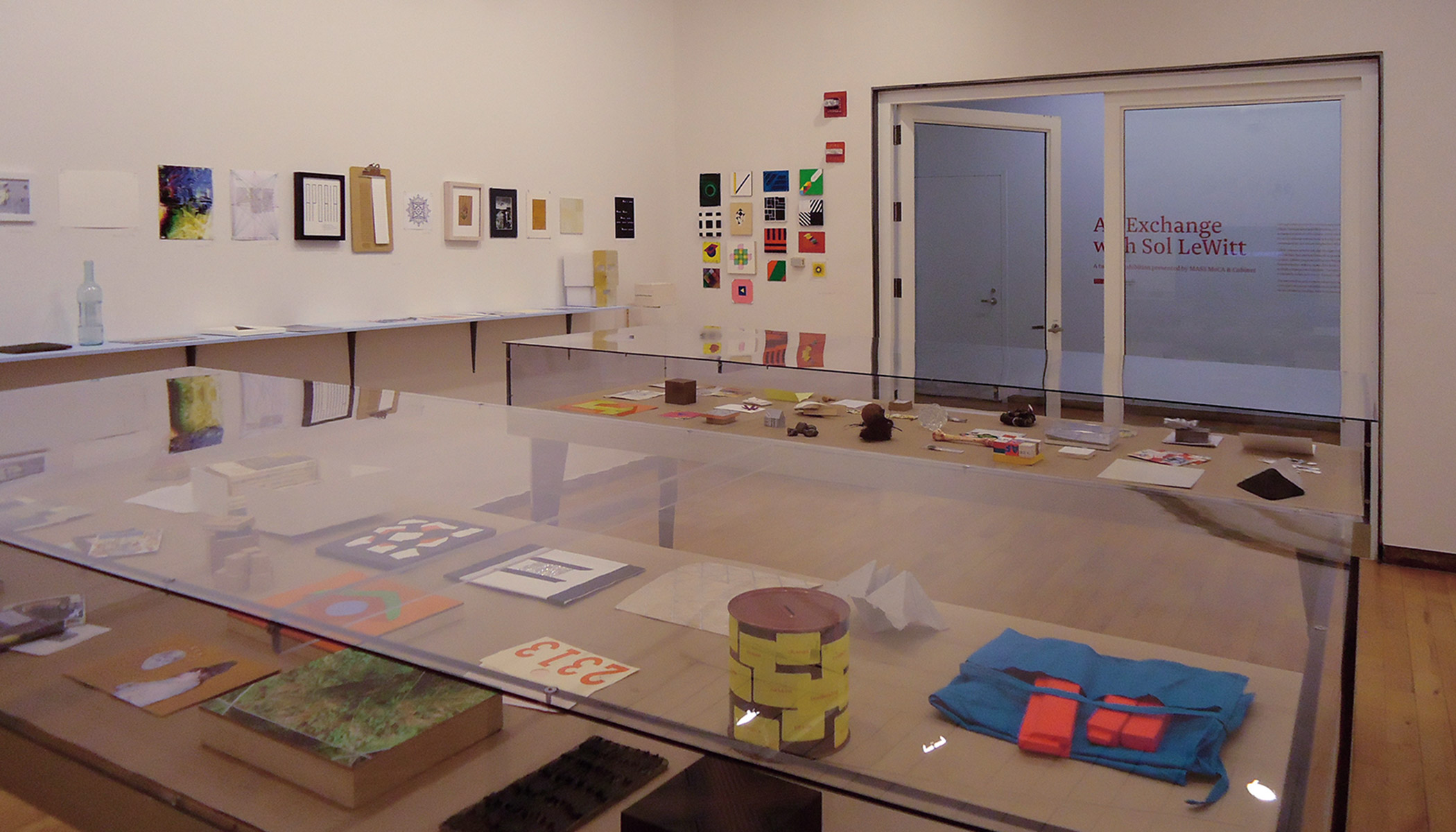 This experimental exhibition and public call for participation through Cabinet sought to reconnect with Sol LeWitt’s practice of exchanging works.

About the Exhibition
For LeWitt, the act of exchange seemed to be not only a personal gesture, but also an integral part of his conceptual practice.

The story of Sol LeWitt’s exchanges with other artists is by now widely known. Though most artists engage in this process at one point or another, LeWitt seemed fully committed to it as an artistic code of conduct, a way of life. Such exchanges were not limited to the well-known artists that were his peers; he consistently traded works with admirers whom he did not know at all, with admireres who had sent their work to him, as well as amateur artists with whom he interacted in his daily life. He responded to these by sending a work of his work for every work he received—fostering an ongoing form of artistic communion and, in some cases, a source of support and patronage through the gift. The Sol LeWitt Private Collection retains evidence from most of these gifted exchanges.

If we consider the process of exchange as another of Sol LeWitt’s instructional pieces, then the rational (or irrational) thing to do is to continue to exchange work and ideas, if only symbolically, with him. 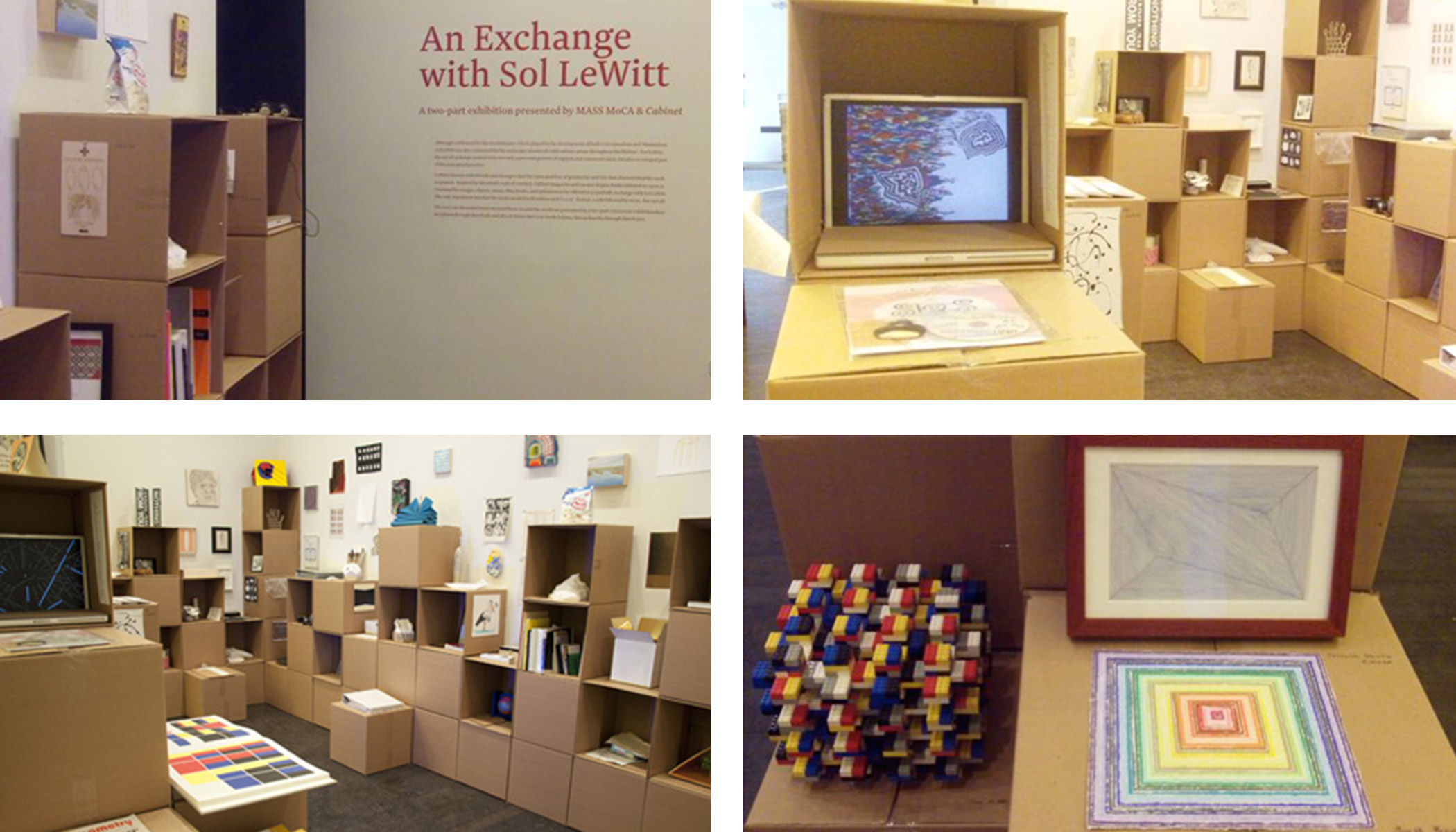